Kelly Pendergrass Hunter’s primary concentration of practice is in the area of domestic relations, including contested and uncontested divorces; paternity actions; child custody actions; contested and uncontested adoptions; as well as wills and estates. During her entire career, Kelly’s practice has been dedicated to litigation. She has significant experience in various areas of civil litigation which include personal injury actions, premises liability, and general corporate defense. Kelly is admitted to practice in all state and federal courts of Mississippi, as well as the Fifth Circuit Court of Appeals.

Professionally, in addition to her representation of litigants as an advocate, Kelly has been entrusted by the Courts to represent the best interests of minor children in domestic relations actions as a Guardian Ad Litem. Kelly was appointed by the Chancellors of the 19th Judicial District to serve as the Jackson County Guardian Ad Litem for Indigents. In 2012, Kelly was named a Rising Star among Super Lawyers in the area of Family Law based upon the nomination of her peers. In 2014, Kelly was nominated as a “Top 10 under 40" of the the National Academy of Family Law Attorneys. 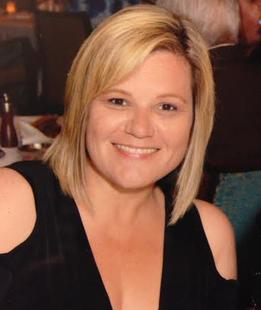 Cynthia Carter Dubrow calls the Mississippi Gulf Coast home; however, prior to establishing roots in Biloxi, Mississippi, as an adult, Ms. Dubrow had the privilege to travel the country as the wife of a service member.  Ms. Dubrow was born and raised in the South and it was this Southern upbringing that led to her decision to move to Biloxi, Mississippi, to raise her children.

One could say that Ms. Dubrow has the law in her blood, being the daughter of a prominent divorce lawyer.  Prior to following in her mother’s footsteps, Ms. Dubrow received her Bachelor of Arts Degree  in Communications from University of West Florida.  Ms. Dubrow continued on this career path until 2002. Cynthia then entered the world of education and taught 6th grade English and reading until 2008, when she enrolled in law school.  In 2012, Ms. Dubrow graduated from Loyola Law School.  Ms. Dubrow obtained a specialty certification in International Law from Loyola.

Following law school, Ms. Dubrow represented clients in criminal law matters, family law matters and foreclosure defense.  Currently, Ms. Dubrow’s primary areas of practice include all areas of family law (divorce, child custody/support, guardianships, paternity, termination/ adoption) youth court actions, and criminal law.  Ms. Dubrow is proud to be a certified Guardian Ad Litem which allows her to  assist children in the midst of familial disputes.   Cynthia is a member of the MS Bar Association and is admitted to  practice in all federal and state courts in the State of Mississippi.

Personally, Cynthia  is actively involved in the community and support her children’s educational and extra-curricular endeavors, which include Biloxi Little League and United Elite Soccer.  Cynthia and her children are members of Our Lady of Fatima church.  Cynthia lives in Biloxi with her two children. 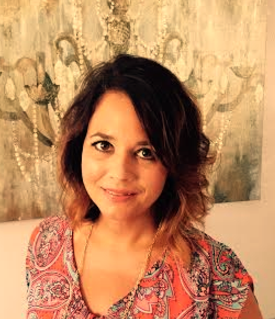